BAIL : an explanation and update

Although the word “bail” is used relatively frequently in the media, understanding the way it operates in the Criminal Justice system can be difficult. Bail is written permission by a court that allows a person charged with a criminal offence to remain out of gaol while s/he is either waiting for trial or in some cases waiting to appear in court in order to enter a plea. The law of bail arose from the provisions in Britain of the Statute of Westminster (1275). This Statute contained a detailed list of offences, distinguishing between those that were deemed bail-able and those that were not. Previously there had been a tendency for individual sheriffs to grant bail in accordance to their own attitude or even for their personal gain.

Centuries later in NSW the Bail Act 1978 was introduced to remedy the inequities underpinning the execution of bail law. This Act established both a right to bail for minor offences with specific exceptions and a presumption against bail for other more serious offences. Between its implementation and the present day this Act has undergone numerous amendments. After an extensive process of consultation with the New South Wales Law Reform Commission, the new Bail Act 2013 (the Act) came into force on the 20th May, 2014. This legislation meant that an accused person was to be denied bail if there was an “unacceptable risk” that the person would, if released on bail, fail to appear at court, commit a serious offence, endanger the safety of victims (individuals or the community), or interfere with witnesses or evidence. On the 27th June 2014, following expressions of concern by police, victims, community groups as well as media attention about by a selective number of bail decisions, Premier Mike Baird announced a review of that Act (headed by former Labour Attorney–General, John Hatzistergos).

The legislative result of this review has led to a reversal of the onus of proof for “show cause” offences. Effectively this means is that in serious offences, the onus has shifted to a defendant to prove why s/he should be granted bail. If an accused fails to do this, s/he would be placed in or remain in gaol. Some commentators believe that this latest legislative change to the NSW Bail Act is flawed, because it poses an unacceptable risk to justice by violating a fundamental principle of our legal system, i.e. that remanded in custody should not be a default position for someone charged with an offence.

A realistic assessment of bail-issues surely works on the basis that the presumption of innocence must yield in certain circumstances in order to protect society against further harm from the offender. On the other hand, those refused bail will increase their chances of recidivism and further strain the capacity of this state’s prison system.

THE PROCESS On any given day hundreds of bail hearings are heard in New South Wales’ courts. The purpose of a bail hearing is to decide whether or not a person charged with a criminal offence will be given written permission by a court to remain free from incarceration or indeed be released from gaol while the accused awaits trial. Bail hearings heard by the Supreme Court generally differ from those in the Local Court, both in terms of formality and procedure: for example, it would be unusual for an accused person to appear in person in the Supreme Court, where an accused might well remain in gaol and appear in Court via video link instead. Once the hearing commences, a prosecutor will present the Court with the Police Fact Sheet which outlines the details and circumstances of the alleged offence along with the accused’s criminal history and any other relevant matters. Then an accused (if self–represented) or his/her lawyer has the opportunity to convince the presiding judicial officer that bail should be granted. In some cases evidence from witnesses (frequently the witness will be an “expert witness”, such as a psychiatrist) will be called on behalf of the accused. Under The Bail Act 2013 (in force from 20 May, 2014) and still current, certain offences carry a presumption either for or against bail; thus minor offences punishable only by fine have a presumption in favour of bail, whereas serious offences such as murder or drug-trafficking do not. 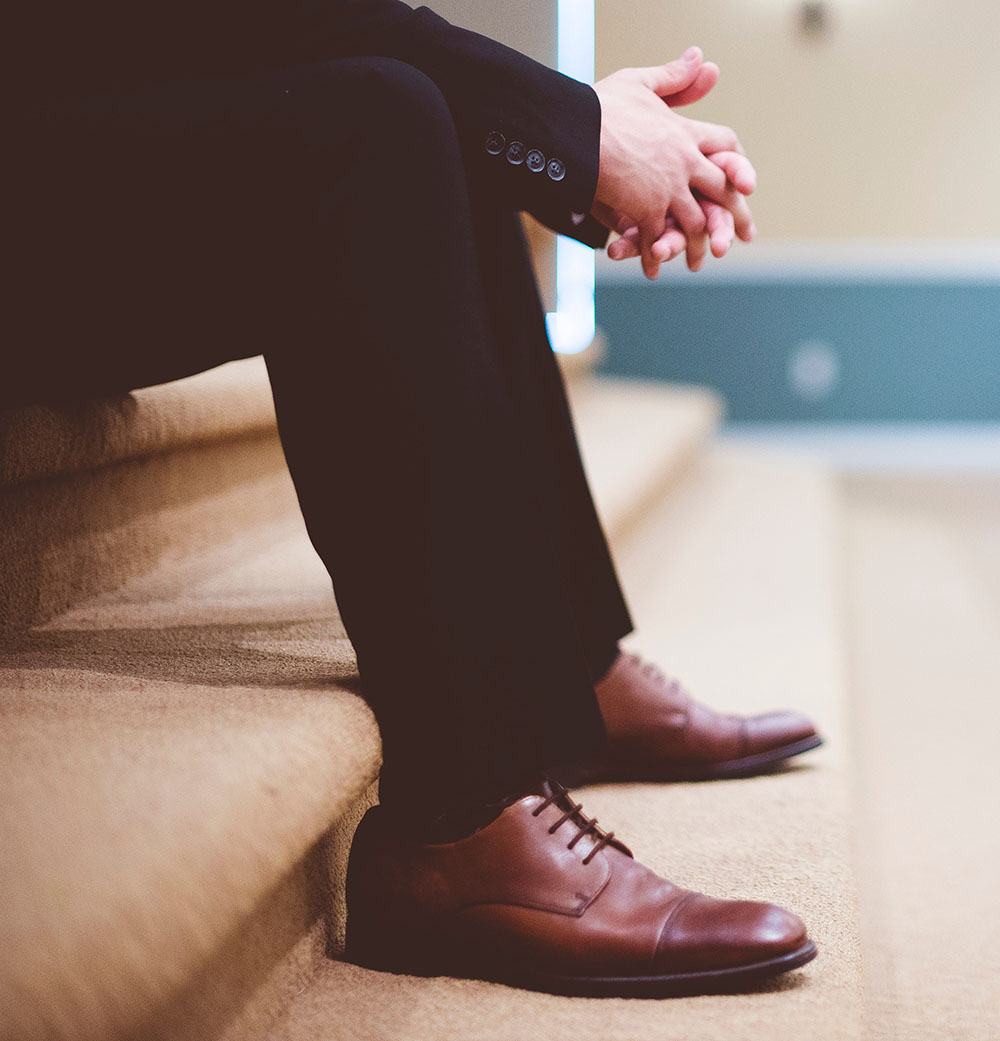 The Bail Amendment Act 2014 introduced a ‘show cause” in regard to certain serious offences, where the onus is on an accused to prove to the court that s/he will not present an “unacceptable risk” to the community if given bail. If an accused is given bail, it is highly likely that its terms will impose specific conditions on the accused; commonly these might include the following requirements: • The accused must to live at a specific address (for example, a family member’s home); • The accused must surrender his/her passport;

In November 2015 the definition of “show cause” offences was expanded so that the definition of a serious personal violence offence now includes particular offences under a law of the Commonwealth and other State or Territory jurisdictions that are similar to the NSW definition of a personal violence offence. Furthermore, a new category of offences has been introduced for which an “exceptional circumstances” test will apply. That list includes: an offence under s310J of the Crimes Act (Membership of a Terrorism Organisation) and any offence carrying a custodial sentence where the accused is presently being prosecuted under s310J or has previously been convicted, or, is subject to a control order under Commonwealth legislation.

The consequences for breach of bail can be extremely serious. If, while on bail, conditions are breached without a reasonable excuse, then the offender can be arrested by police and taken into custody.
Should an accused fail to appear in Court at the specified time, a presiding Magistrate, Judge or Justice can both issue a ‘bench warrant’ for your arrest and order that any amounts that the accused (or your “bail guarantor”) has posted as a condition of bail be forfeited.
When an accused later appears in Court, his/her bail may be revoked (cancelled). If that happens, it is unlikely that the Court would grant bail again.